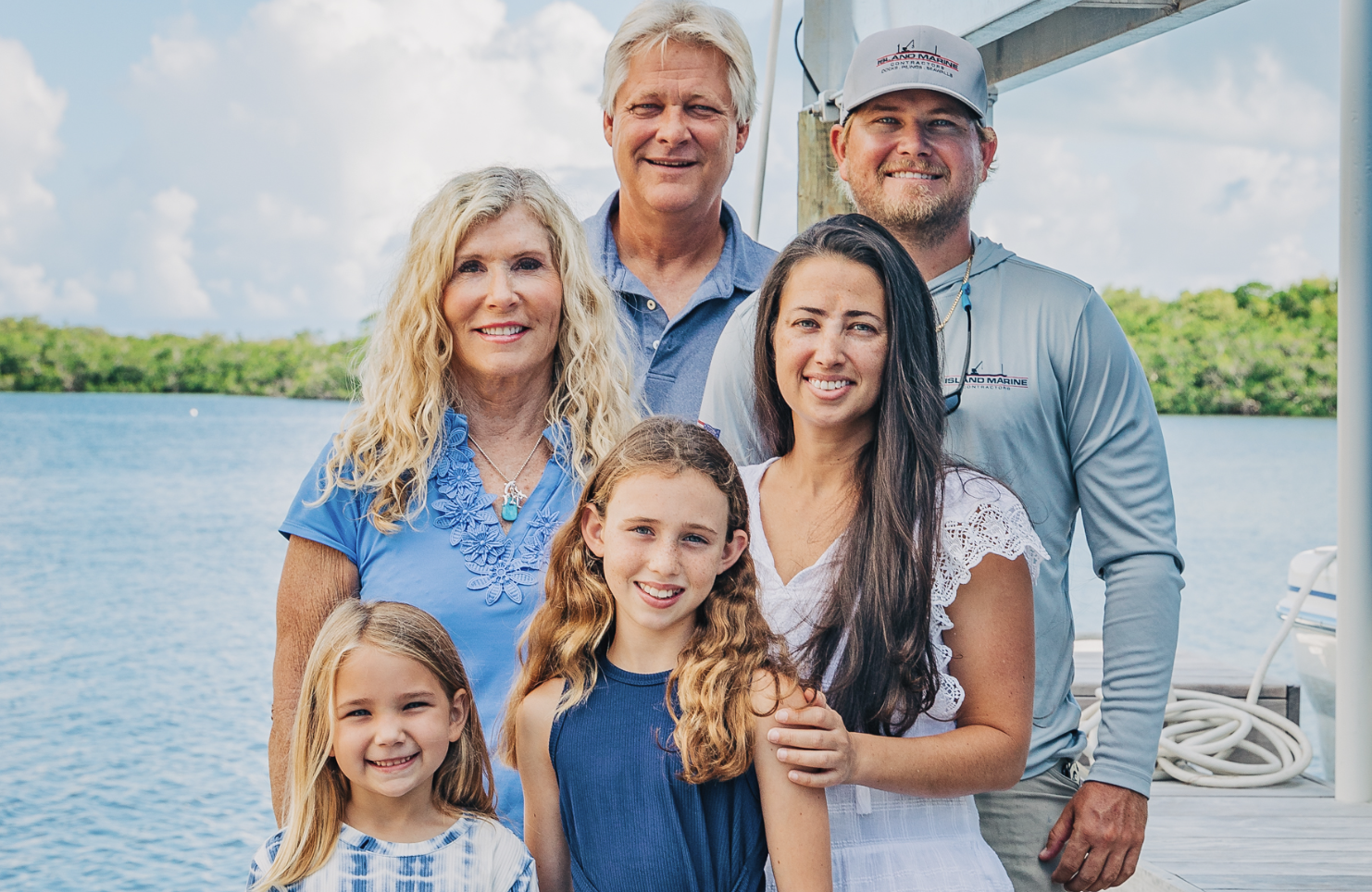 Between hurricane winds, crashing waves, and flying debris, Mother Nature knows how to pile it on. Every year, she threatens to destroy what people have built on her shores. Island Marine Contractors responds by constructing docks and sea walls that withstand her torrential forces. For nearly two decades, everything Mike Thaler and his family team has built has held up against Mother Nature’s attacks.

Mike Thaler has spent his career building things.  First as a mechanic and rigger of offshore powerboats working at the famous 188th St. (aka Thunder Boat Row) in North Miami and on Cigarette boats at Fort Apache Marina, home of the World Champion Apache Power Boat offshore race team.

In his early 20s, he became one of the youngest ASE Certified Master mechanics, and is now a general contractor specializing in marine construction. He has a deep respect for how things work and how the work should be completed.

He was introduced to dock building by happenstance in 2005. As a general contractor, he was remodeling a home when a hurricane hit. His client’s dock was destroyed, and they asked Mike to rebuild it. 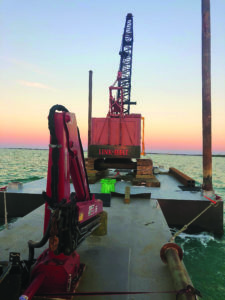 “I told my client that I had never built a dock before, but after seeing my work on their house, they insisted I was the guy to do it,” Mike explains. “I’m sure glad they pressured me because it changed the direction of my business for the better.”

What was Thaler Construction Inc. then became Island Marine Contractors.

More than 17 years later, Island Marine Contractors is highly respected in the community. They are considered the go-to company known for quality work and craftsmanship. In addition to putting in pilings, they do rip rap restoration, dredging, boat ramps, concrete and wood docks, sheet piling and precast concrete seawalls.

Now boasting three barges and all of the support equipment needed, they get the job done efficiently and on time. Island Marine Contractors is a strong family team with Mike’s wife and two sons as part of it from the beginning.

“I couldn’t be more grateful for my clients and my business,” Mike says, “because it has allowed my family to be part of such a wonderful community.”

Mike credits the Keys lifestyle for building a great foundation for his family, one that has brought them a lot of joy and great memories, not to mention all of the wonderful customers that have become friends.

His two sons, Michael and Nick, worked with him during summers, and Nick is still a crucial part of the business supervising all aspects of the jobs from beginning to end. He is also a reserve as a county sheriff deputy with Islamorada. Michael followed in his father’s footsteps as well, as a general contractor in Fort Lauderdale.

Mike’s wife, Kim (a full-time realtor for Sotheby’s International Realty), helps keep everything organized and running smoothly.  The couple gives back to the community by participating in many charity organizations, such as Habitat for Humanity, Founders Foundation at Mariners Hospital, and Chamber of Commerce.

– Jerrica Mah is a writer, Army wife, and freelance book editor who loves to travel with her family. 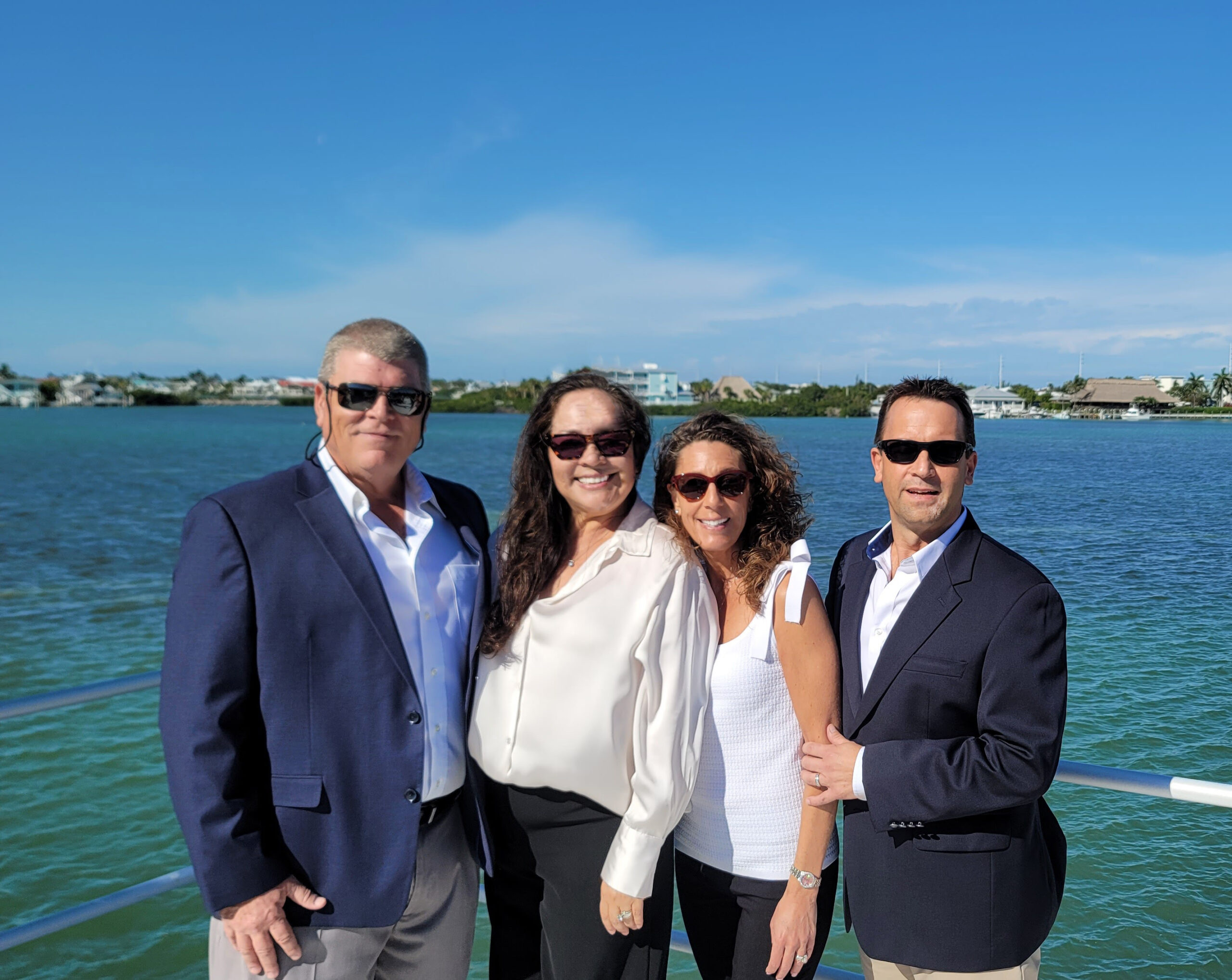 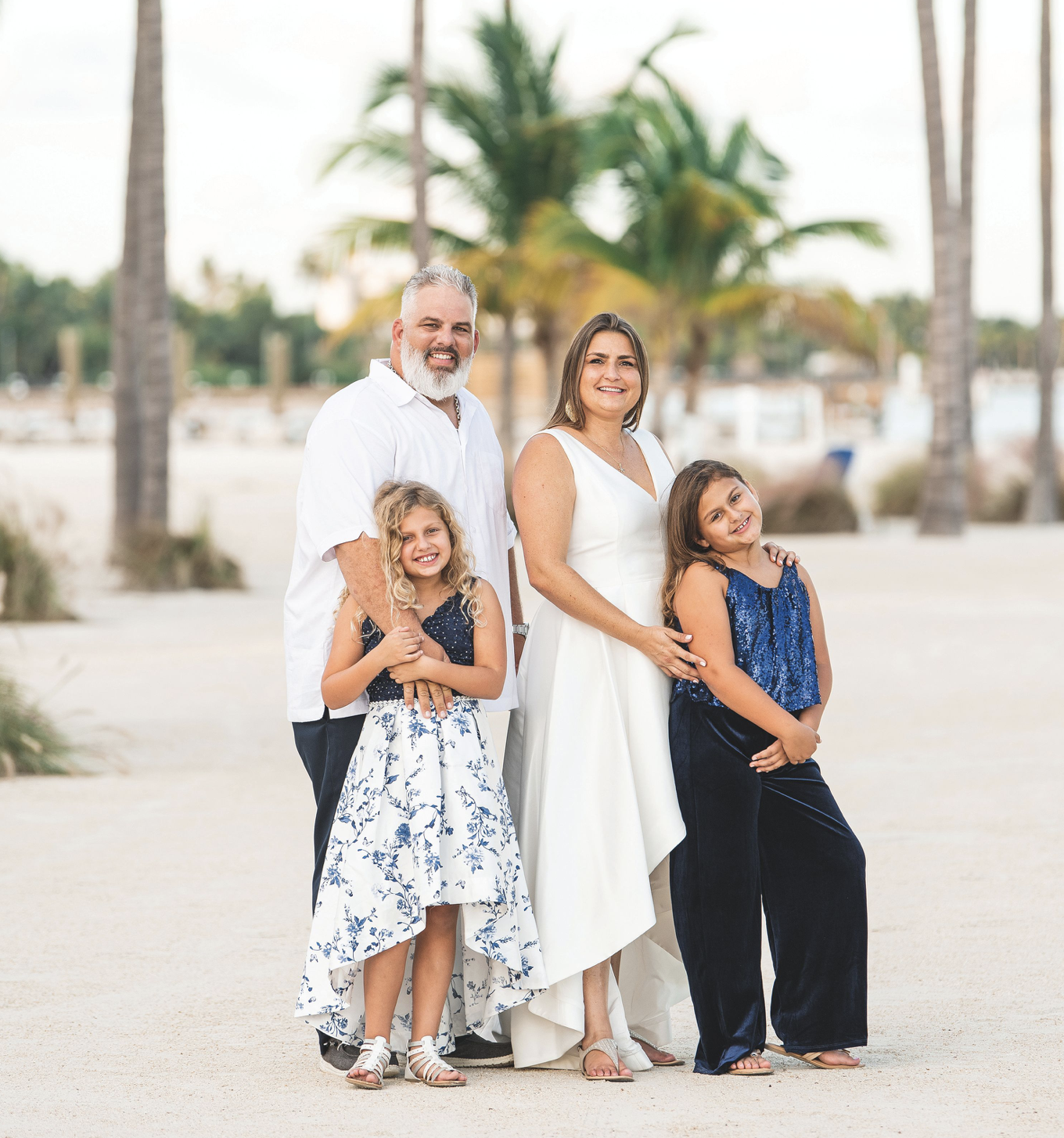 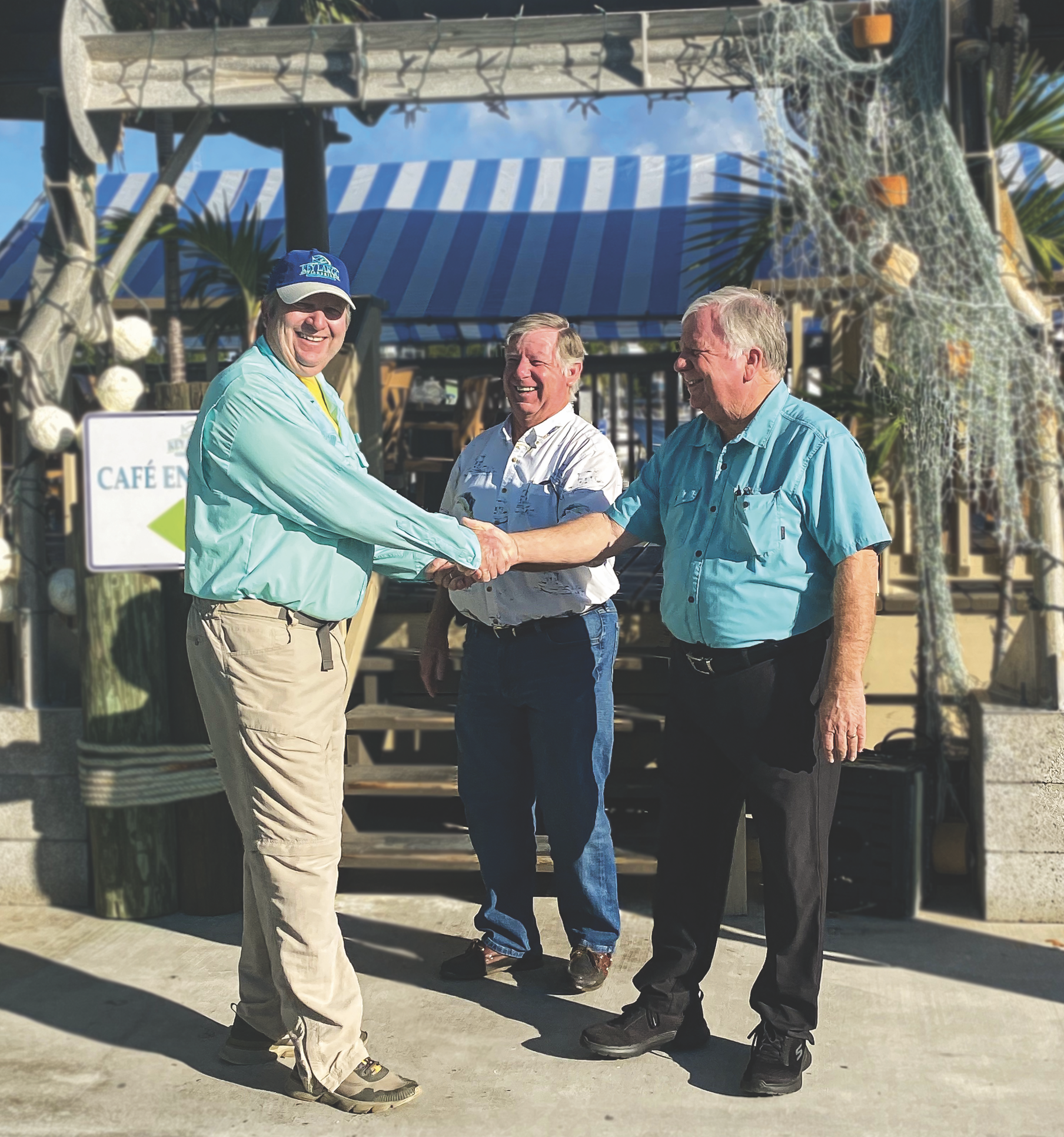 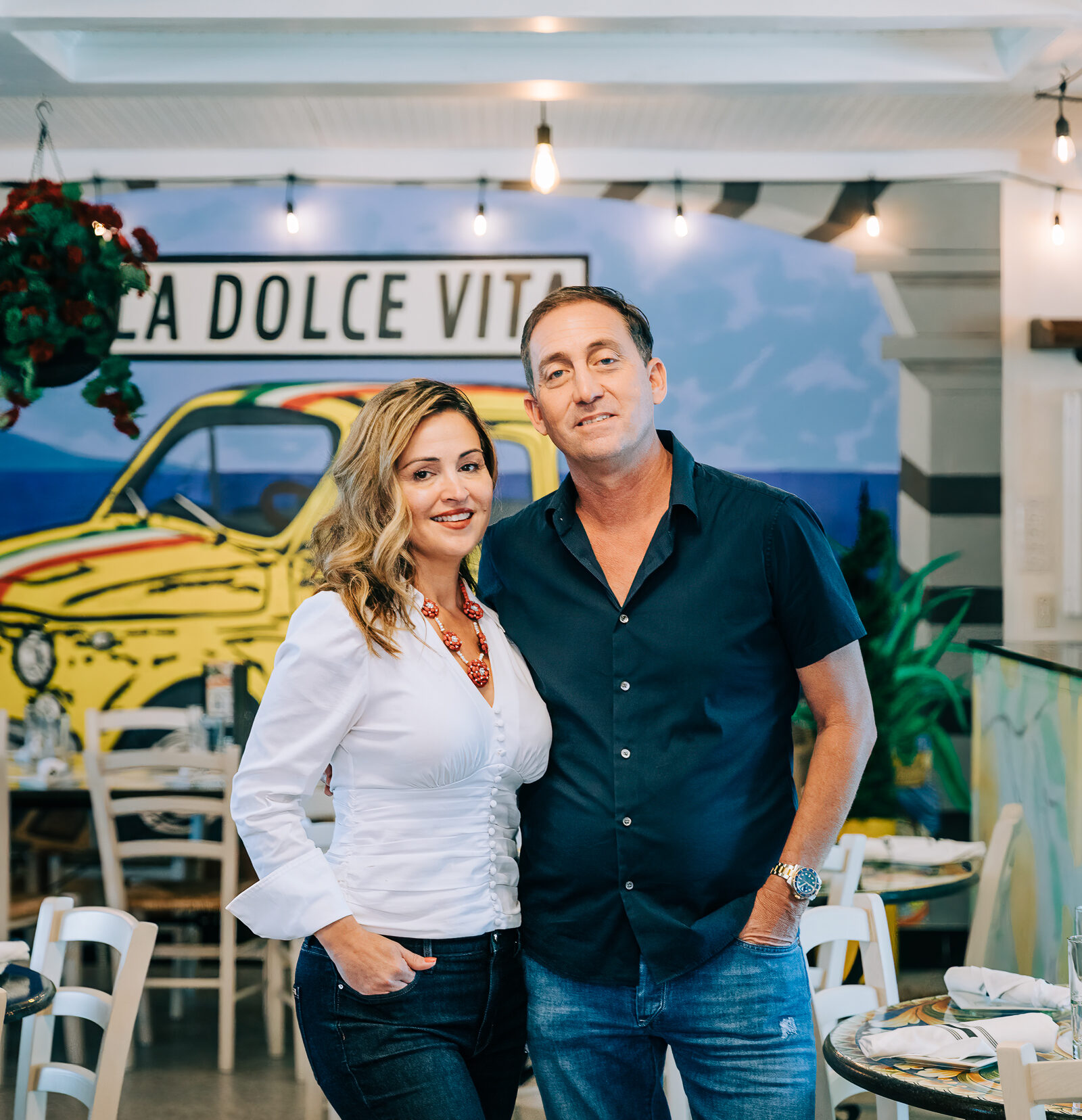 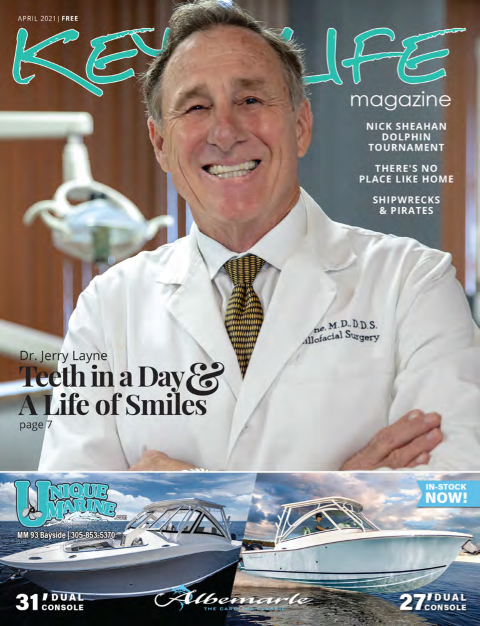 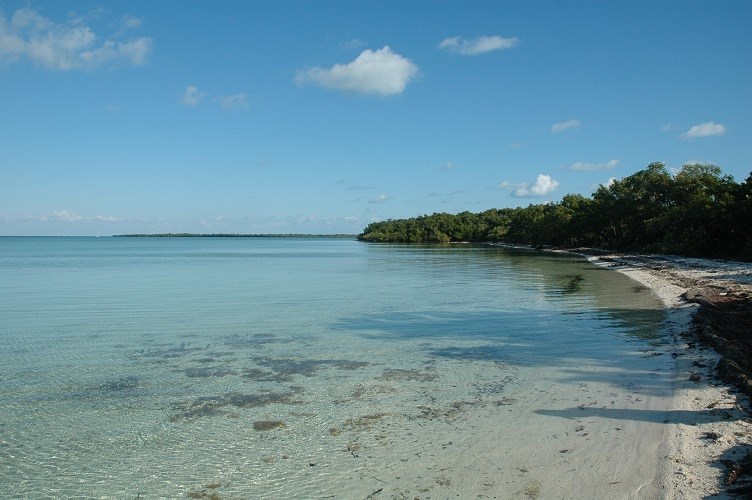 Located entirely within Biscayne National Park, Elliott Key has an intriguing history of pirate lore and pineapple pioneers. The stories range from pure legend to historical fact, with many lines 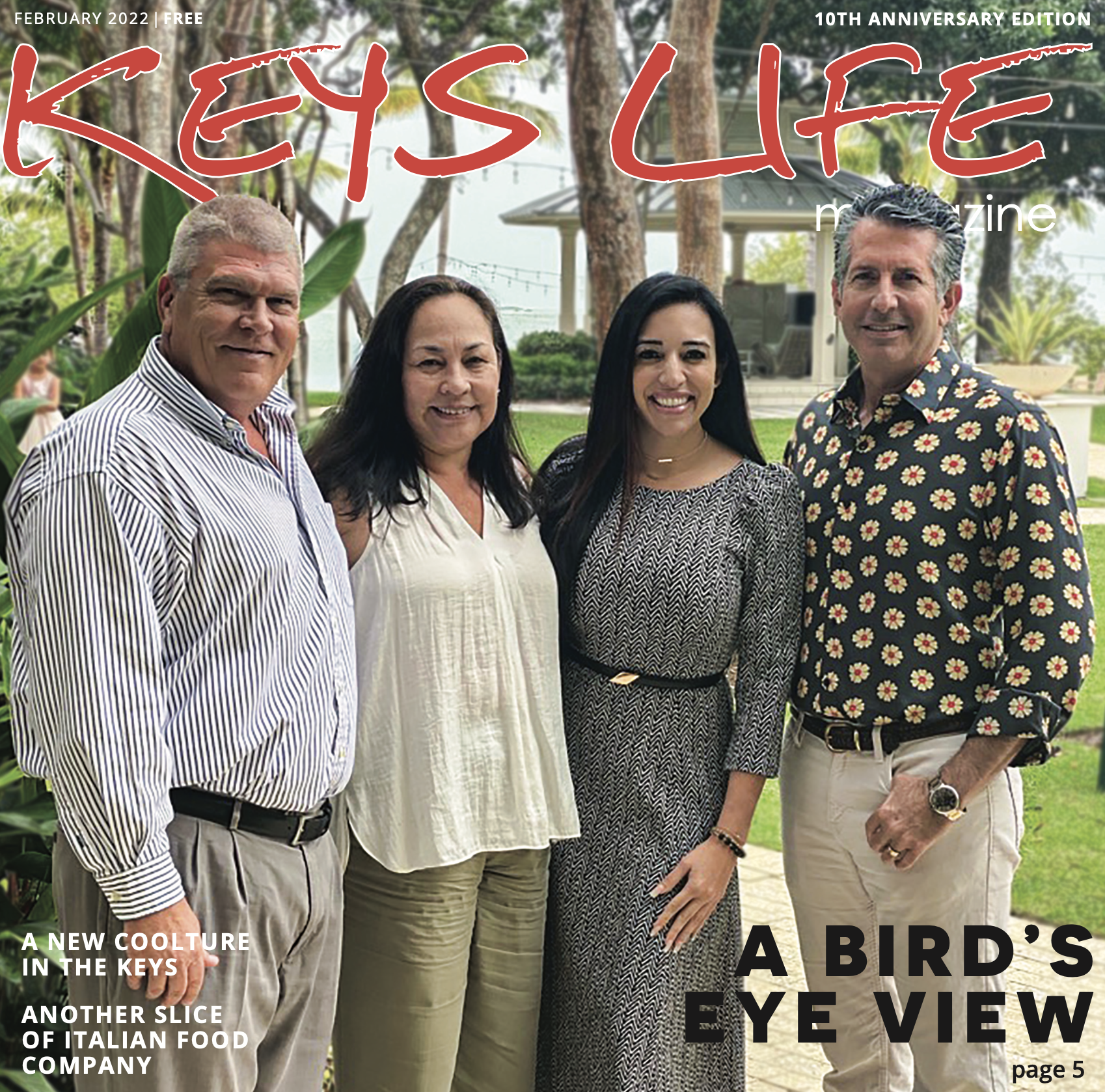