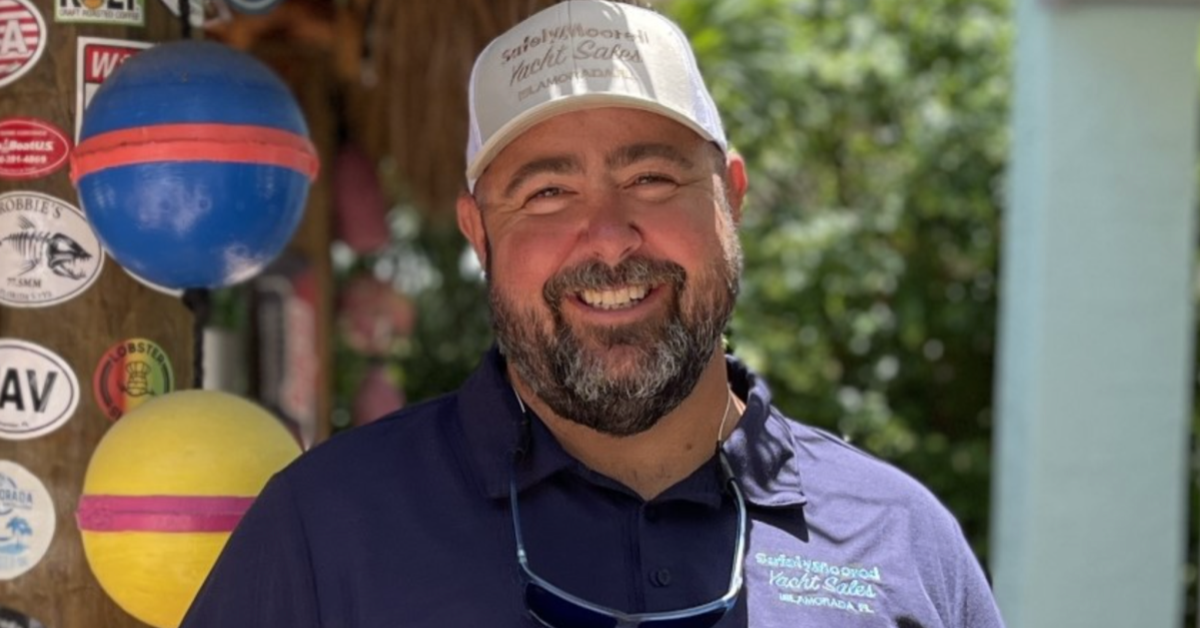 Many lives are full of fast starts and hard stops, but a series of natural transitions have led Captain Neil Hodder to where he is today. He set his sights on the ocean as a child and hasn’t looked back, following the current as it took him from dock hand to Captain to broker. The work was hard, but every step logically led to another.

The first step in Neil’s career was where most people start: ground level. During high school in Hollywood, he painted boat bottoms, scraped barnacles, and worked his way up to the parts department at New River Marina. 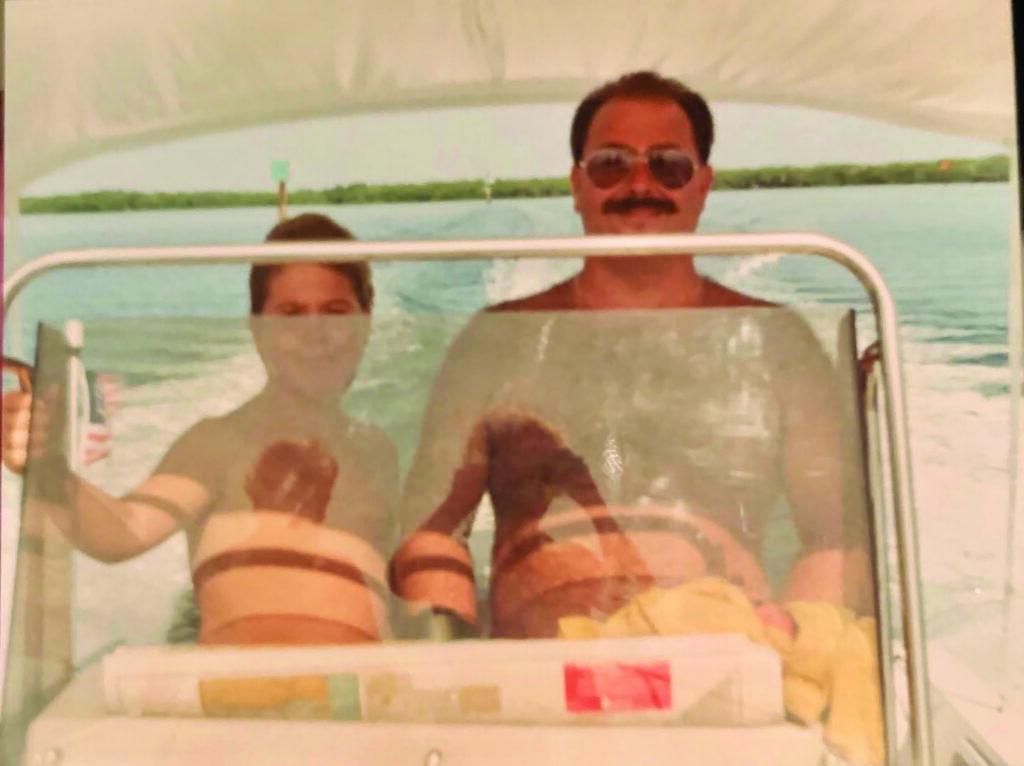 After graduating, he took the next logical step toward living a life tied to the ocean: he joined the Coast Guard. That dream stemmed from his summers spent in Plantation Yacht Harbor with his family. Every time they boated past the Coast Guard Station, Neil would picture himself there someday.

Neil’s picture didn’t quite turn out as he expected. Instead of getting stationed in the Keys, the current led him to Portland, Maine, where he served with Coast Guard for two years. The reality of his service fell short of his fantasies of rescuing people and catching bad people. However, his time as a Coast Guardsman led to an easy transition to a Sea Tow Captain.

“Working with Sea Tow was what I thought the Coast Guard would be,” Captain Neil says. “I was rescuing people routinely. Sometimes it was simply a dead battery, or someone ran aground, but sometimes it was sinking boats, salvage work, and some adrenaline-filled adventures.”

Captain Neil says that working as a Sea Tow Captain is one of his favorite things he’s ever done, which is why he still maintains his license and helps Tow Boat U.S. Islamorada a few times a month. He transitioned into other roles over the years, including boat repo man and private yacht and delivery captain, gaining a vast and varied knowledge base of boating. 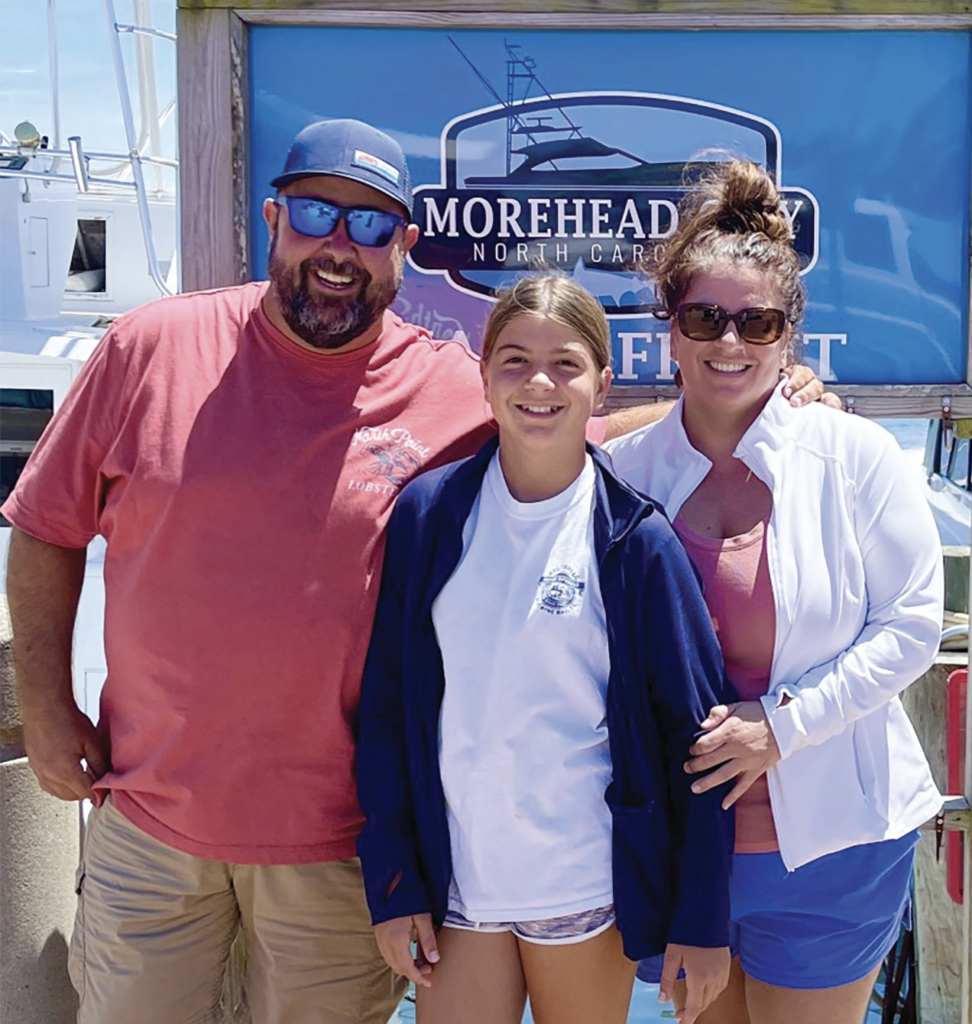 Neil also transitioned into family life, marrying a lovely woman named Kelly and having a baby girl named Stella. He moved his career off the water, and they opened Safely Moored. The business was originally established in Pompano Beach but provided services in the Keys soon after. The business and his daughter grew, slowly but surely drawing the family closer to the Keys. “Moving here full time was a long time in the making, but it was inevitable,” Neil says. 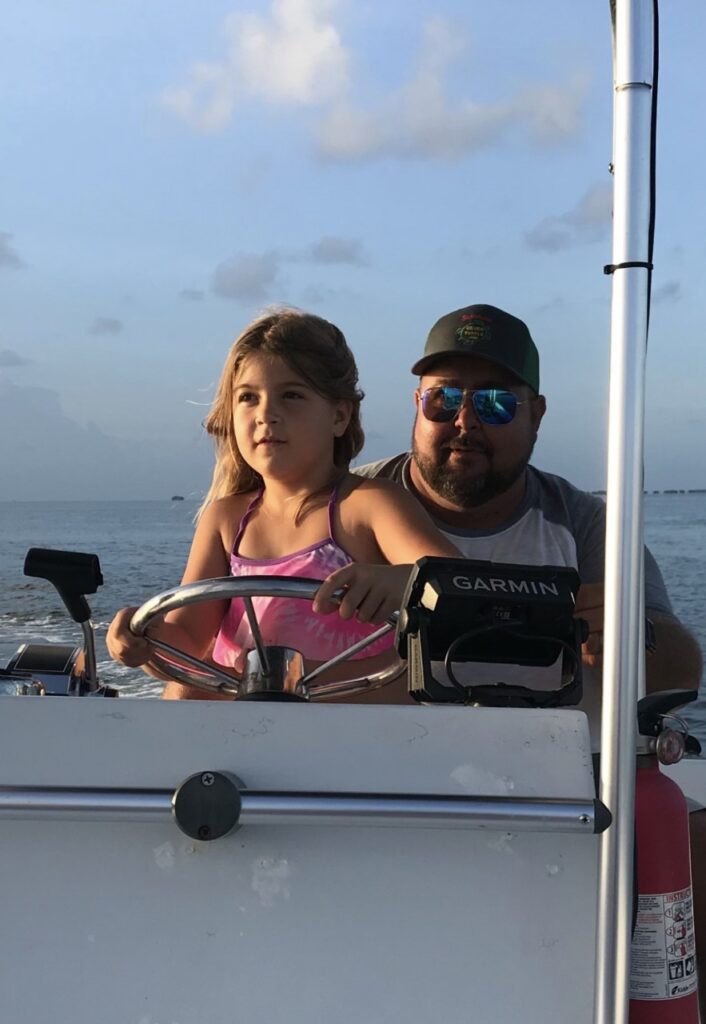 Safely Moored has transitioned through the years, too. They were the first to offer boat training courses on “your boat, your dock, your waterway.” The various course offerings are designed for men, women, and families to build confidence and improve safety practices.

“Wives are often the ones to call us since, like asking for driving directions, their husbands don’t want to stop and ask for help,” Kelly laughs. “But their husbands are always grateful afterward. They feel much more confident in not only their ability to captain their boat but also keep their family safe.” Safely Moored’s main specialty, however, is providing boat broker services. As Neil puts it, “It would be a waste of my decades of knowledge and experience if I didn’t help others buy the best boat for them.”

Neil explains that brokering comes down to asking the right questions. “Sometimes clients know exactly what they want, and sometimes they need help figuring it out. And sometimes, they need to be talked out of a bad decision and into a better fit. I specialize in all of the above.” Safely Moored broker services are like those of a real estate broker; buyers don’t pay commission, and sellers benefit from marketing expertise and connections to get top dollar. Simply put, the service provides an easy transition for all.

Contributed By: Jerrica Mah is a writer, Army wife, and freelance book editor, who loves to travel with her family. 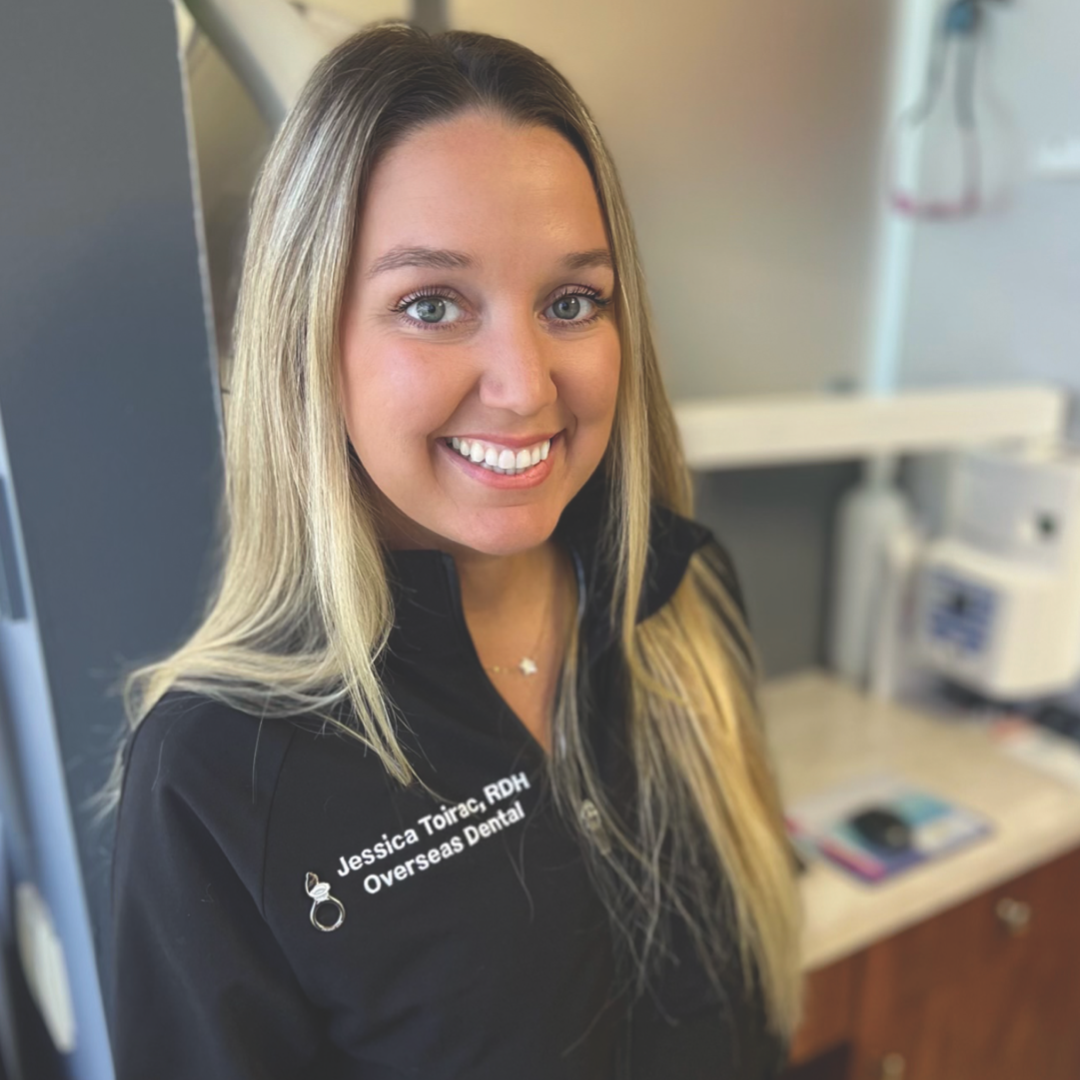 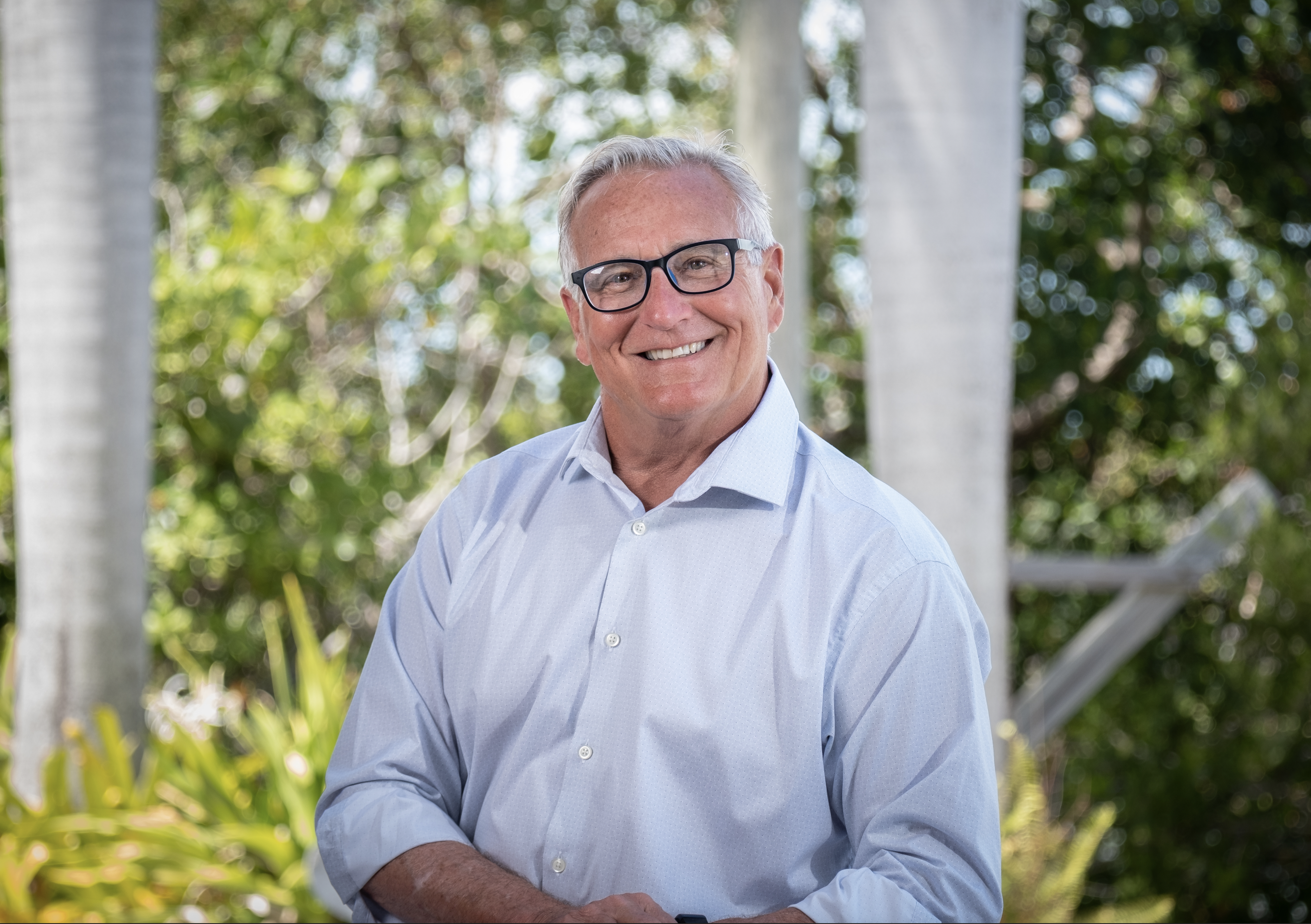 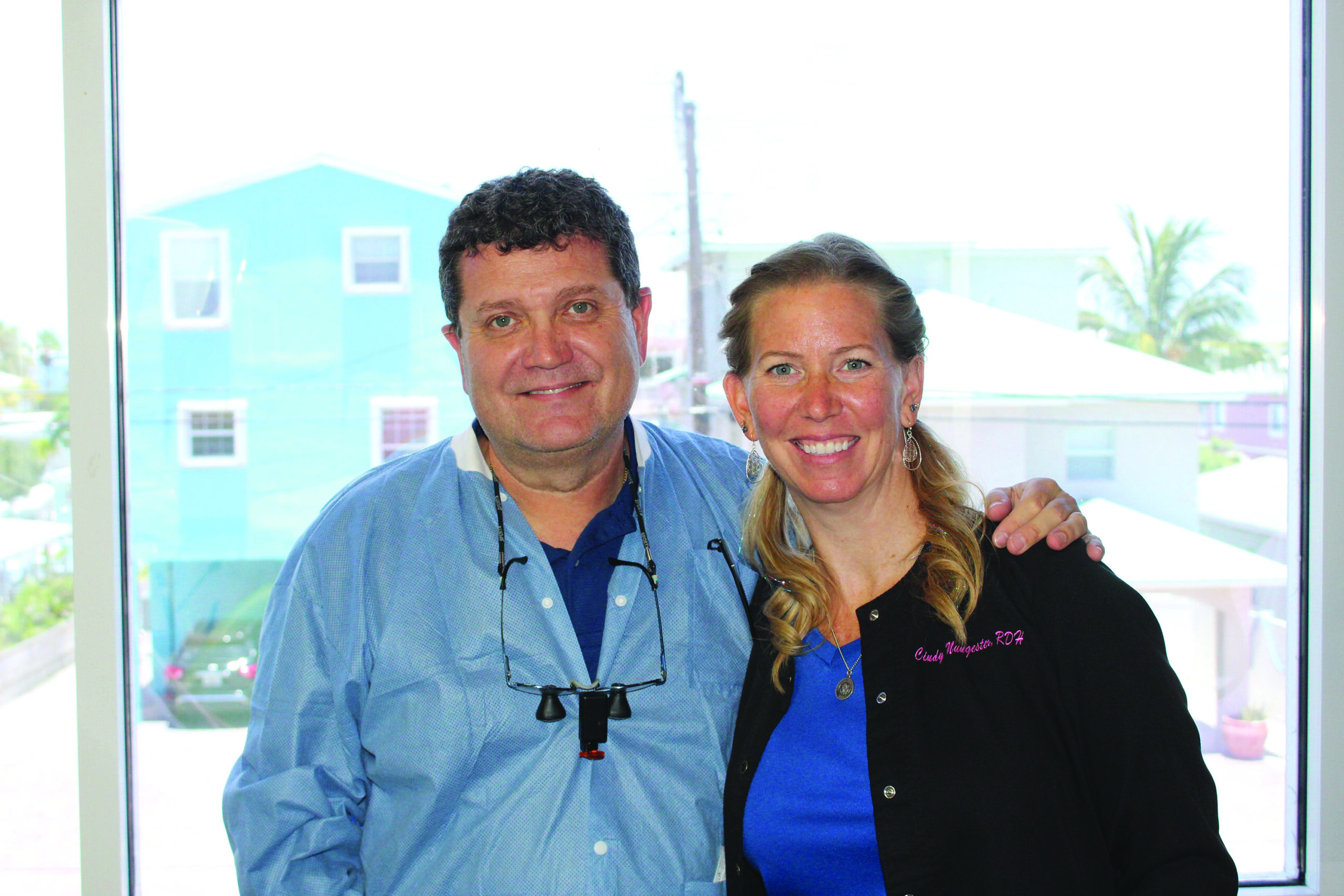 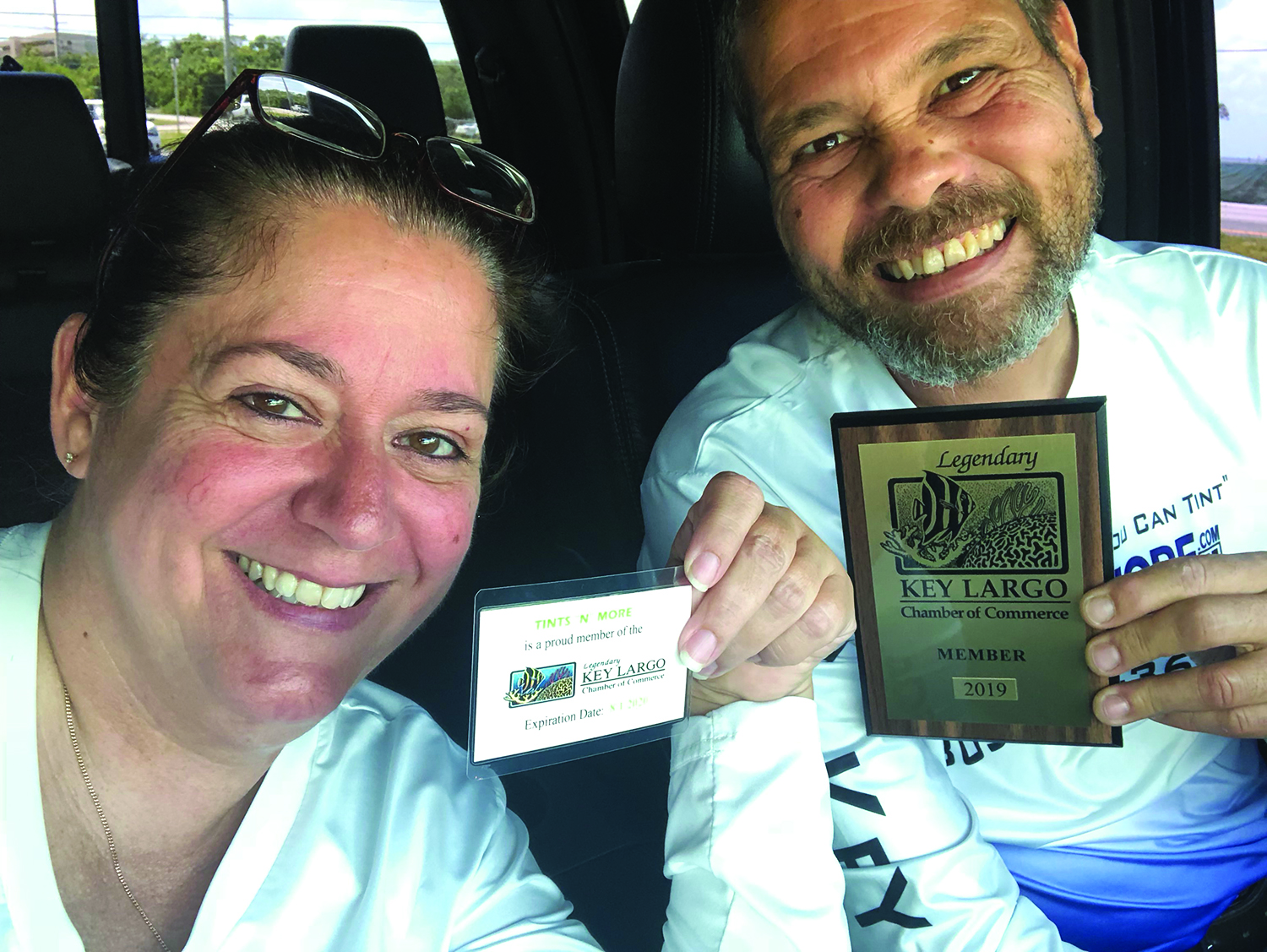 Improving Your Point of View Tints”N”More 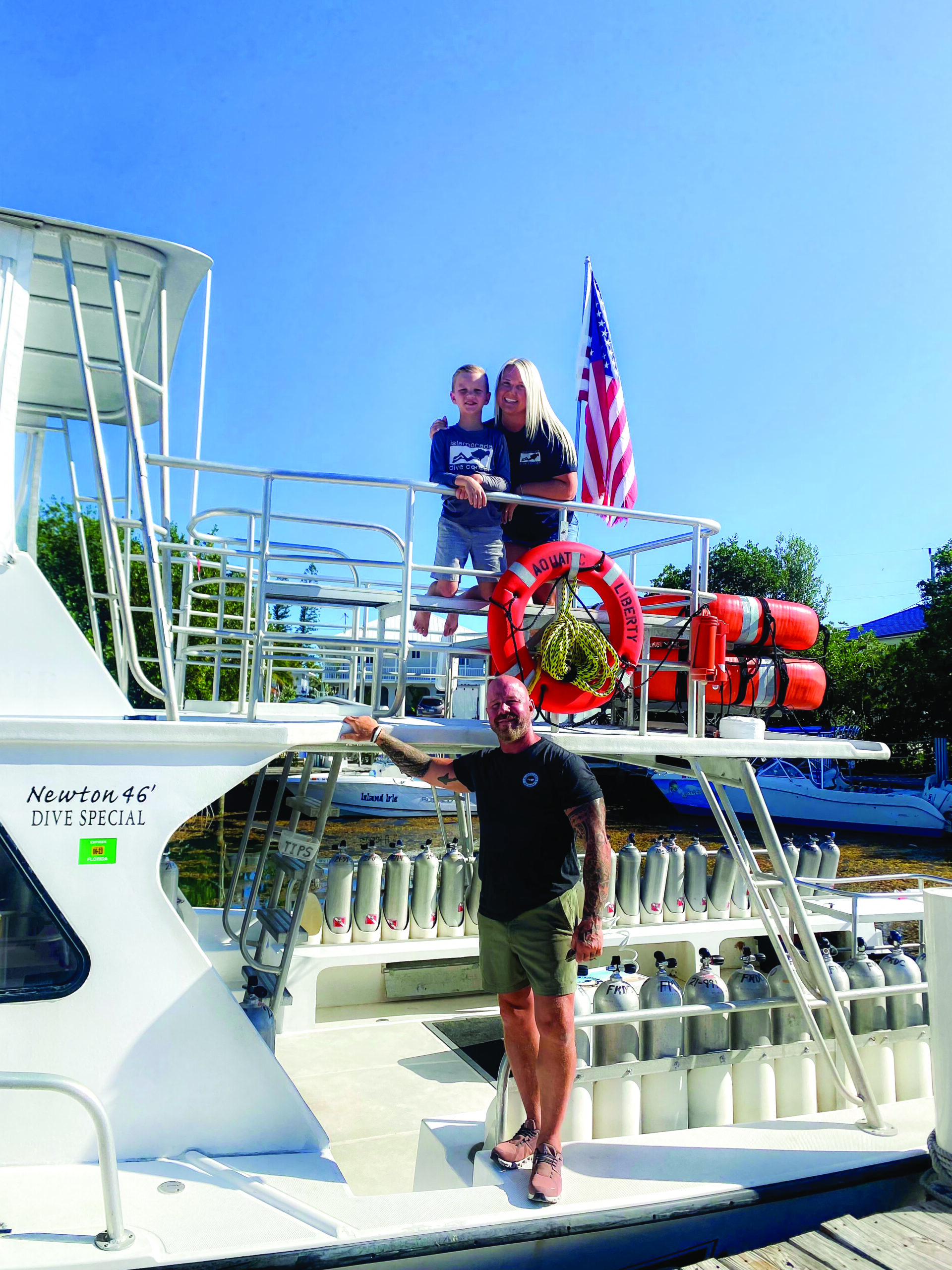 You know you’ve achieved success when you can give back to the very thing you love. When you can share your passion with others and they not only enjoy the

Boatloads of Fun for a Good Cause-2022 Island Boat Show

After another record-smashing year despite the pandemic, the Island Boat Show is back for its 7th annual fundraising event. It’s hitting land and shores at Hawks Cay Marina January 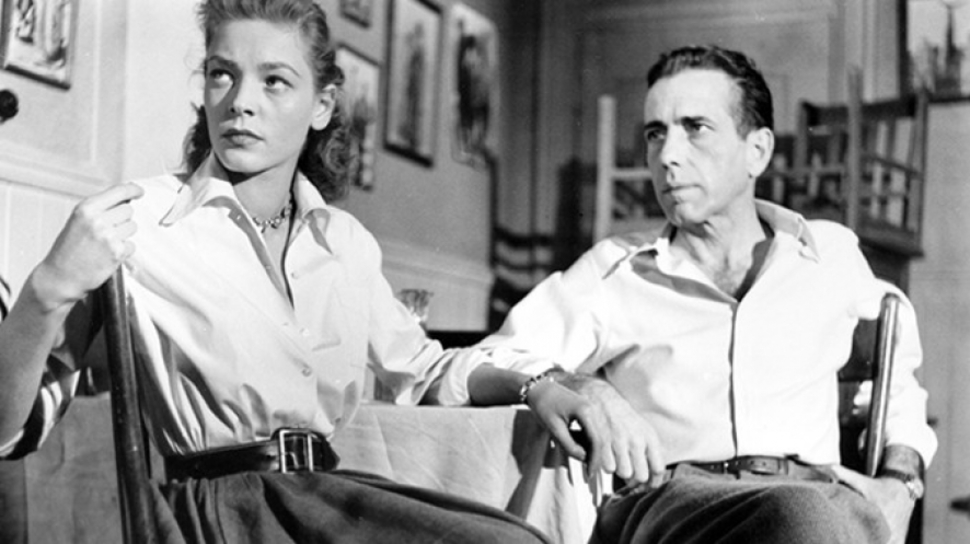 “Hold your course. You’re headed straight for Key Largo. Key Largo!” These words introduced what became a Hollywood Classic in the official movie trailer of the aptly titled Key Largo. 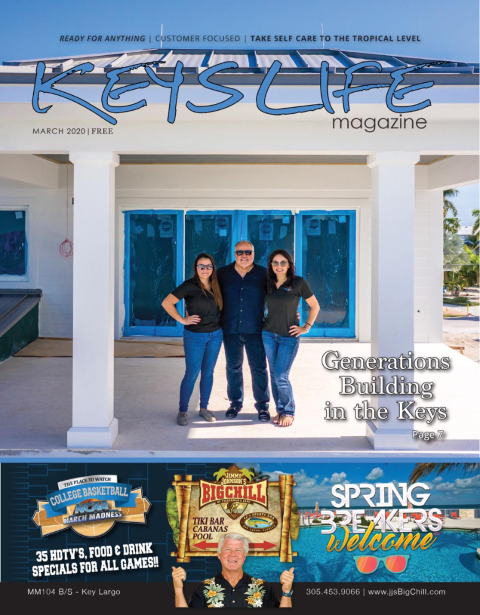