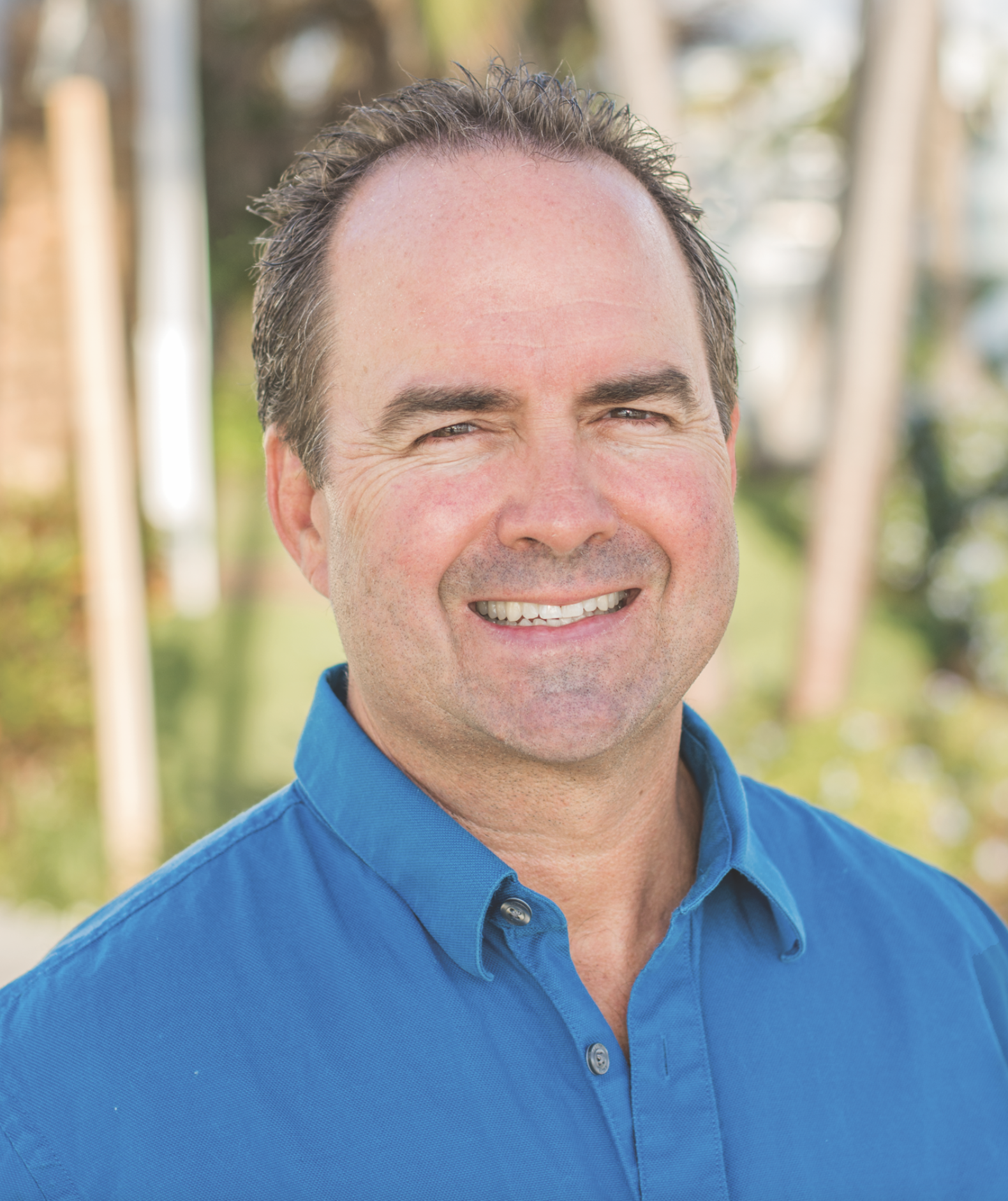 “Life’s too short to wait for a great day. You gotta make it happen.”

Those are the words of wisdom Shane Wilson shares with everyone he meets. He says that after 53 years on Earth, he has learned to appreciate each day for the gift that it is. Surrounded by the beauty of the Keys since birth, there were times he took it for granted, but no more. Now, Shane helps others gain that view figuratively and literally with waterfront properties.

As a 3rd generation Conch, Shane’s family has been in the Keys for more than 65 years. As brokers themselves, his grandparents and parents have built, bought, and sold many recognizable properties, including building the Tamarind Bay Club.

Growing up in the Keys, Shane’s favorite memories revolve around water and friends. After school, he and his friends would hop into his 13-foot Whaler with its 40 Merc and go fishing, lobstering, or stone crabbing from Tavernier Creek Marina. They’d sell whatever they caught to their parents to support their candy and Coca-Cola habit and buy gasoline for the boat. 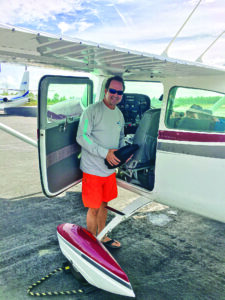 Shane’s youthful fun and entrepreneurship reflected his parents’ and grandparents’ lifestyles. He admired what they were able to achieve and how they enjoyed life because of it. He wanted to do the same.

When Shane got his real estate license, he was opening a new chapter in his life as his family was closing theirs on real estate and development. So, as they entered retirement, he entered a new opportunity in Fort Myers.

For the past 30 years, he has made a name for himself as Shane “Waterfront” Wilson with Cypress Realty Inc. Still spending much of his time in the Keys, he opened his Keys office over 6 years ago.

The 4-hour roundtrip drive, however, impeded on his “make every day count” motto. So, he came up with a solution and made it happen. He got his pilot license, bought an airplane, and now flies back and forth between his two homes and offices, saving time while soaking up the view from above.

“I can be at an inspection in Fort Myers in the morning, show a house in the Keys in the afternoon, and enjoy an evening of fishing or snorkeling.”

After opening an office in the Keys, Shane realized he had stumbled upon a niche. It turns out many of his Southwest Florida clients want to buy homes in the Keys, and vice versa. With all of his firsthand knowledge and strong connections in both locales, he is able to uniquely help such clients. Shane takes his career very seriously, having helped over 1,000 satisfied clients. He has earned many designations over the years, ABR, RMM, GRI, CRS, Member of The Institute for Luxury Home Marketing, just to name a few. He doesn’t do it alone, though. 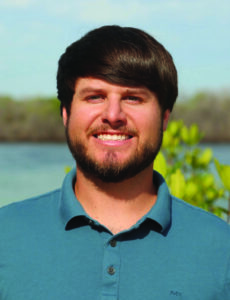 After countless interviews, he welcomed Cody Turek to the Shane “Waterfront” Wilson Team. Cody is also a 3rd generation Conch with deep family roots in construction. You may recognize his last name from the Turek Building in Tavernier, which his family built.“The only way to truly be successful in real estate is to have a natural drive and passion for it,” Shane says. “Cody has what it takes, plus he has all of the local connections and knowledge that only comes from growing up here.” 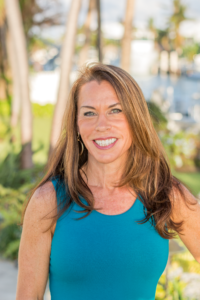 The third team member is particularly special, as she is also Shane’s wife. Anne Wright Wilson has over 18 years of experience as a broker. “We couldn’t do what we do without her keeping the cogs turning.”

If you want to make it a great day every day, visit their website. 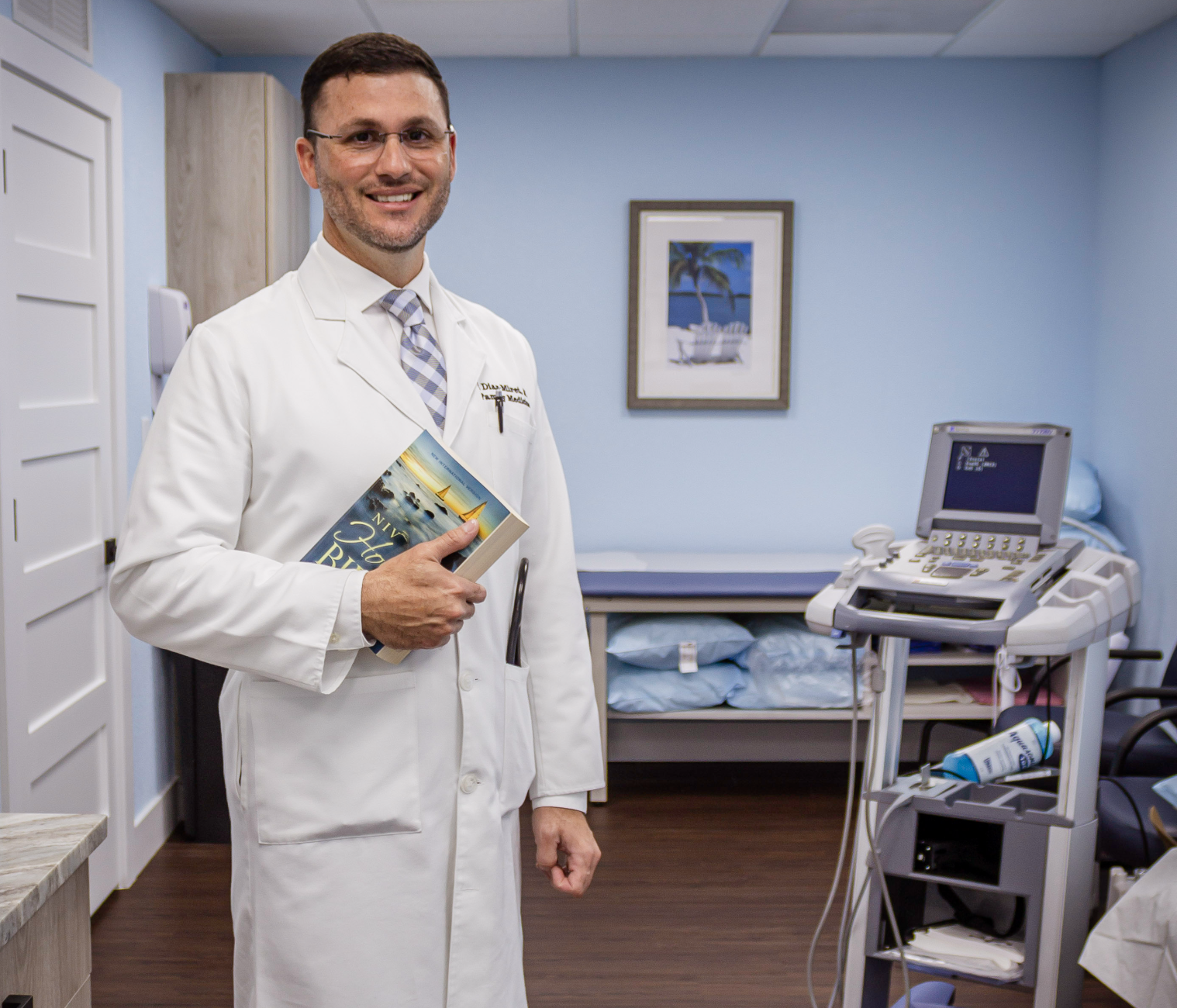 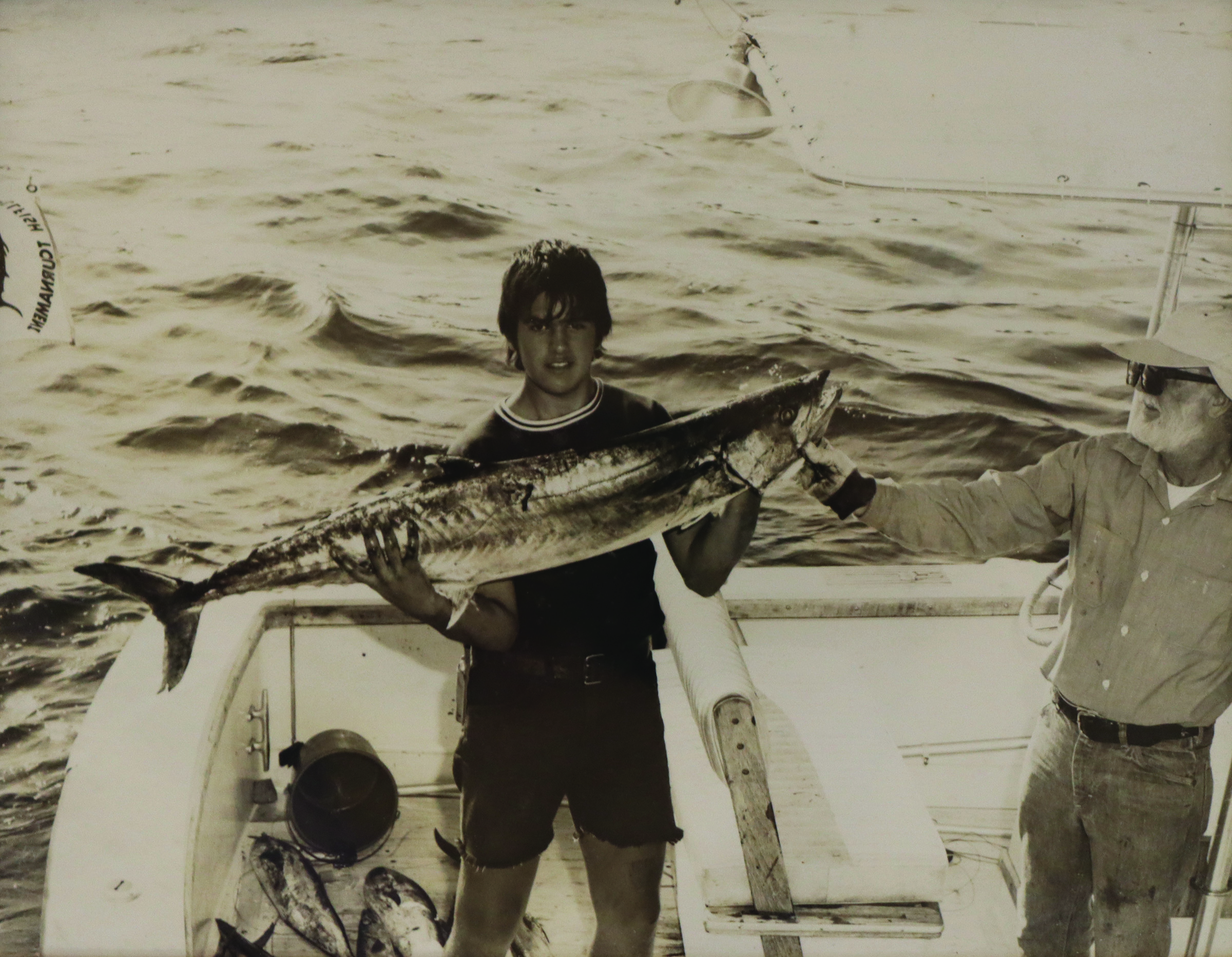 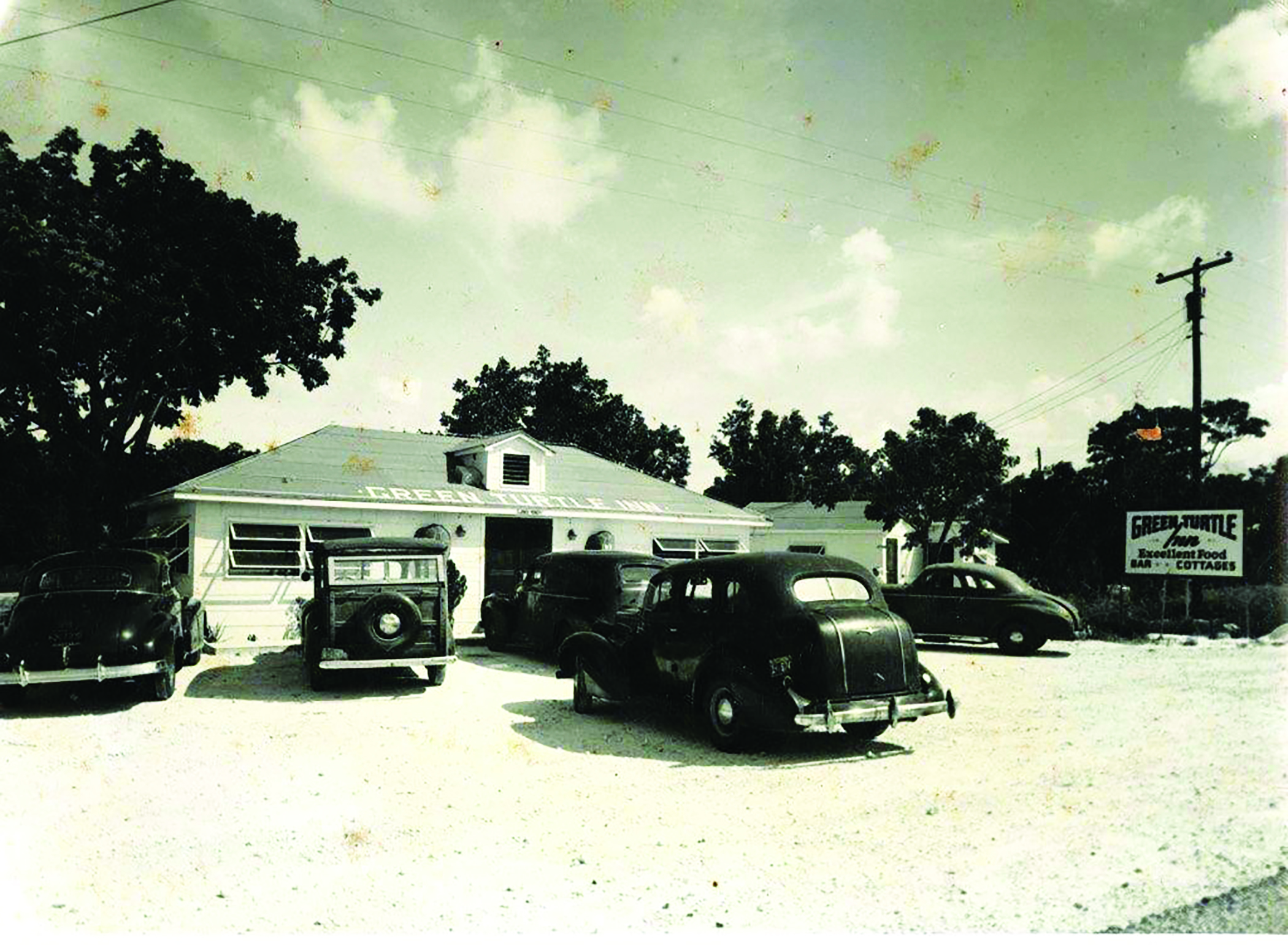 “Who is that girl?” Jack Hill asked his mother when he returned from World War II. “You don’t recognize her?” his mother asked, surprised. “That’s Dottie.” Jack wasn’t the only one 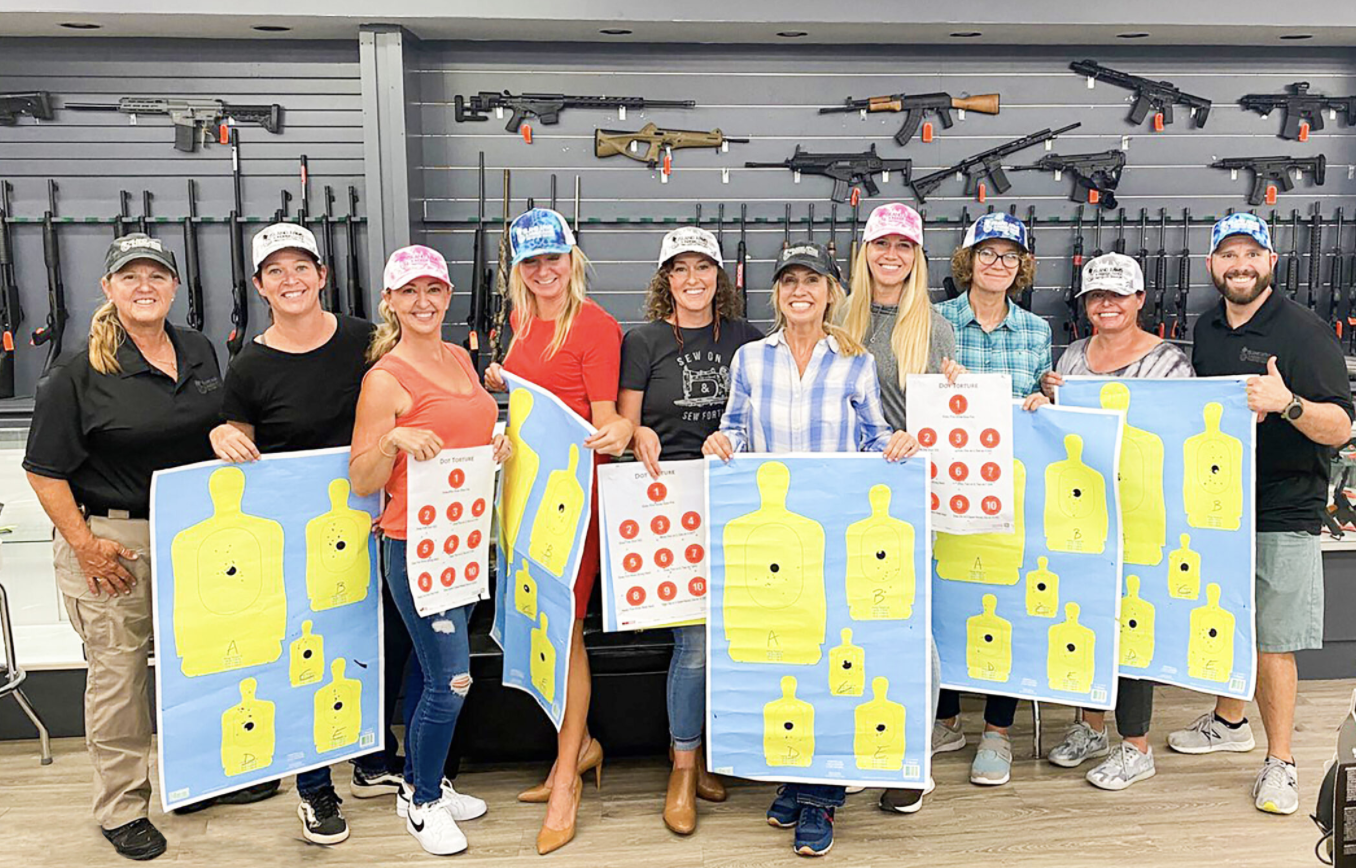 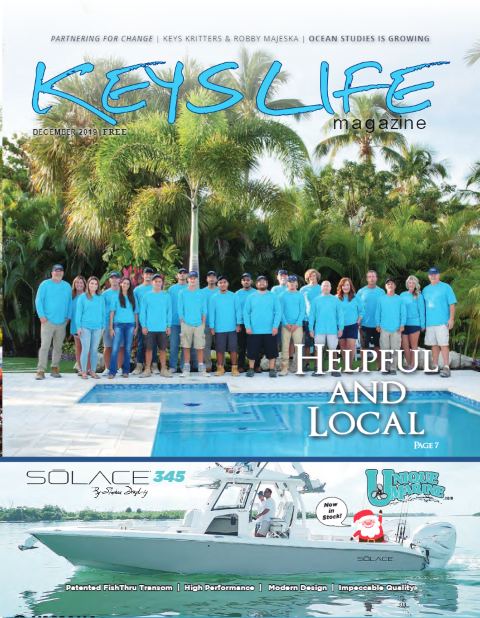 “It’s a terrible story!” Cindy Nungester laughs when asked why she became a dental hygienist. It wasn’t out of passion or family ties but rather practicality. She had wanted to